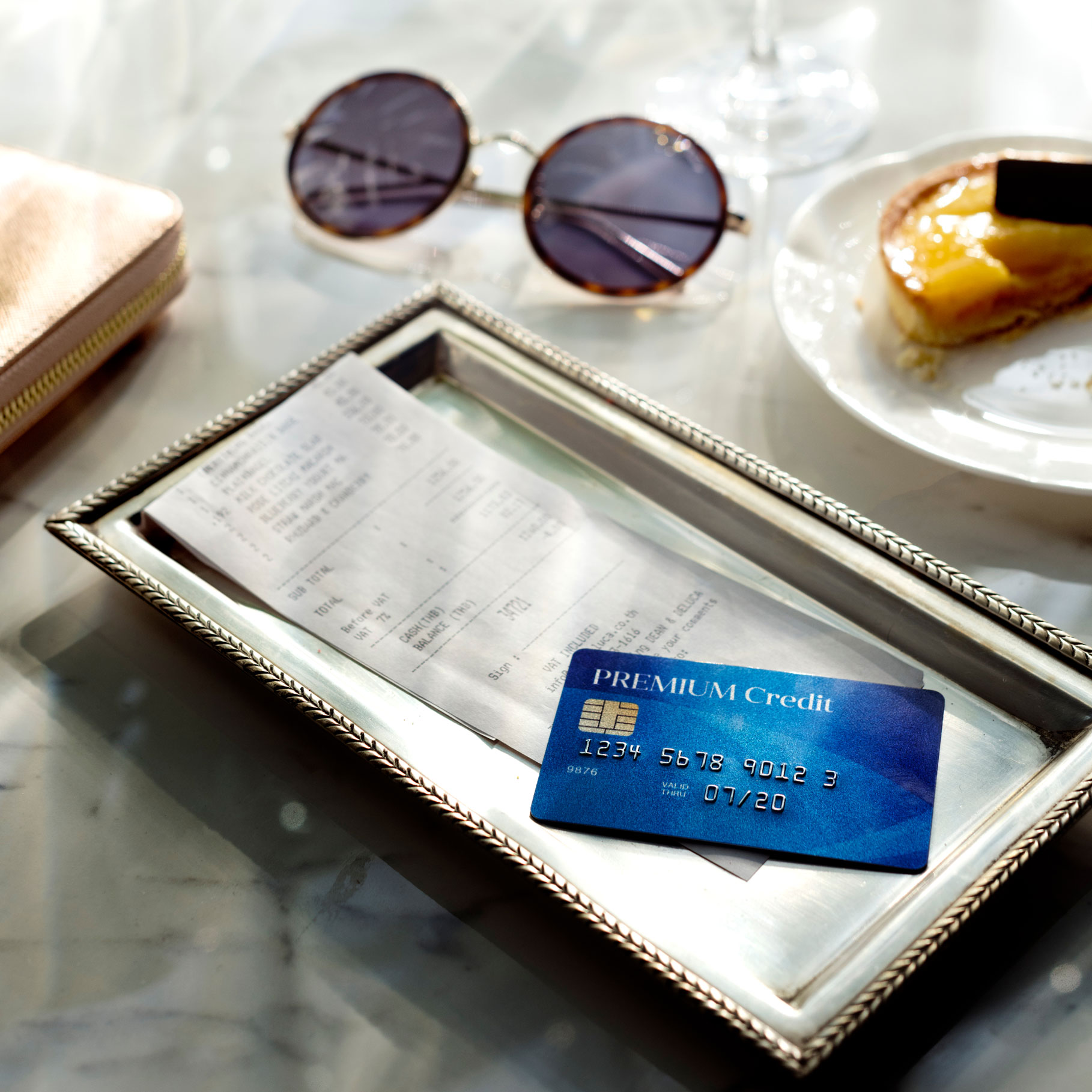 One of the most common questions we hear concerns the three credit bureaus (Equifax, Experian, and TransUnion).

The question is: “Why three?” It’s a good question and one that invites a few follow-ups, such as “Do they all have the same information? Will my score be the same across the board? And if not, what does that mean?”

It’s understandable that it all seems a bit confusing at first. In actuality, the reason for the number of credit bureaus is simple geography. What is now Experian grew out of the West, TransUnion the Midwest, and Equifax the South and East.

Credit reporting bureaus began as the U.S. was expanding and small groups of merchants began sharing financial information about their customers. This way when a new merchant opened they already knew about how much credit to extend to the people in town.

These groups grew and consolidated over the years into credit bureaus. The term ‘credit bureaus’ may sound intimidating to some consumers, but their primary role is to actually help banks and lenders give out loans based purely on financial behaviours and not, like in the old days, on the judgments and assumptions of individual bankers.

It’s also important to understand that while the credit bureaus provide an extremely similar service, there are differences in the way they work, and in the models or algorithms they use to create their credit scores. It turns out that it’s a really good thing that there are multiple bureaus.

Basically, every system needs checks and balances. In the great sweep of data–collection, one bureau might pick up a bit of inaccurate information that, luckily, can be straightened out by cross-referencing another’s bureau’s information.

Anything from a unique report to a simple clerical error can cause a mistake to occur. If there were only one bureau, one data bank to reference, good luck arguing your case.

Think of it this way: in the world of credit scores, three’s not a crowd, it’s a relief. It’s backup when you need it and security that if there’s a mistake in one, there are two others to help prove it. 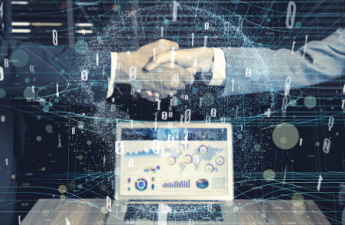 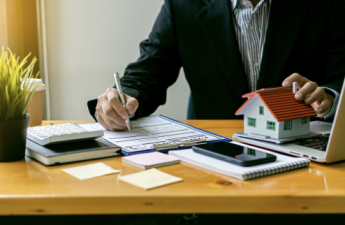 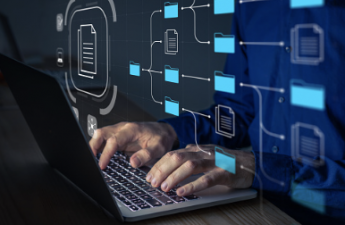 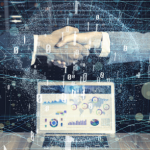 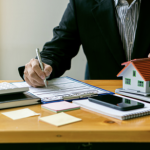 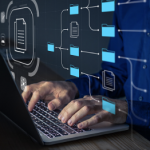 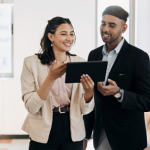 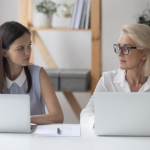