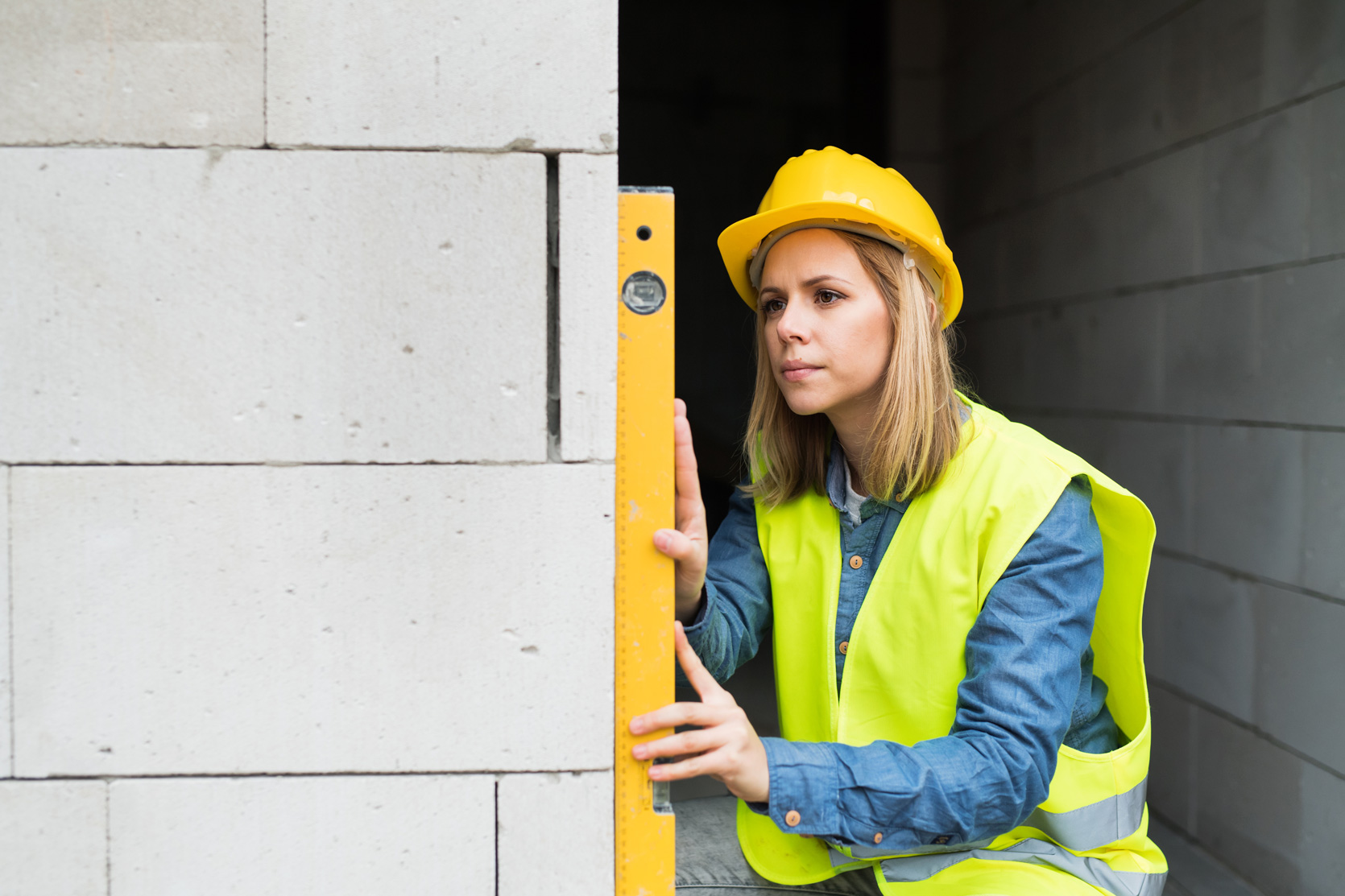 Some of us are thrill-seekers, others are chasing the paychecks. Regardless of where your motivation comes from, today’s post is all about looking at some of the most dangerous jobs that America has.

Sometimes you can arm yourself with some work gloves or other equipment and mitigate most risks.

However, with today’s occupations, it doesn’t usually work like that and the risks will remain regardless. 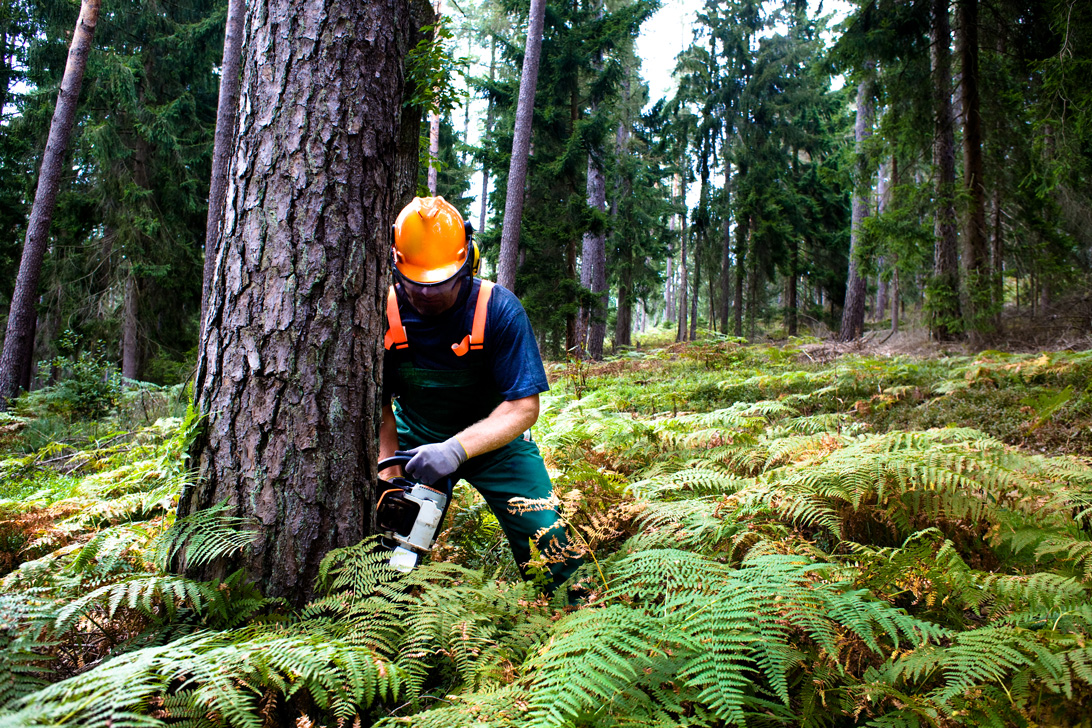 The fact that two separate studies (in the form of this one and this one) have classed lumberjacks as the most dangerous job in America perhaps says it all.

In truth, nobody is surprised at this revelation.

We don’t need to talk too much about the perils of chopping down huge trees, although to highlight the point in-detail let’s remind you of a few statistics.

It’s understood that there are 97.59 deaths per 100,000 workers, with most of these fatalities occurring due to trees falling or accidents with equipment. 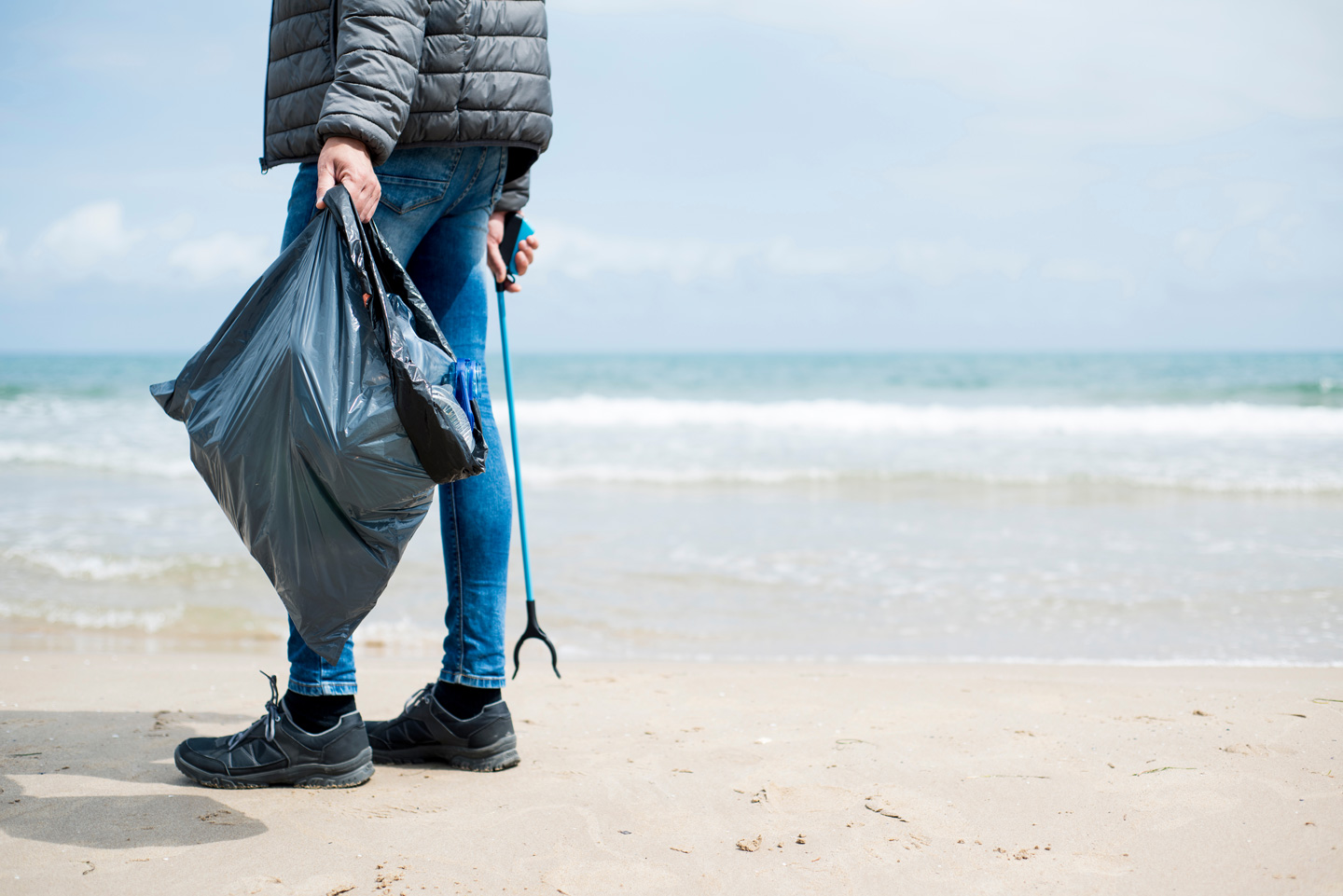 Both of the sources we mentioned in the previous section also classed trash and recycling collectors as having one of the most dangerous professions in the world.

This was perhaps one of the more surprising entries.

As it turns out, the dangers are there for all to see.

Deaths are being regularly recorded for workers falling from trucks, being hit by other vehicles or just having accidents with machinery.

This is one of the reasons why some who work in this field are compensated quite well.

It’s understood that some people take home a six-figure annual salary, although the median is $40,000. 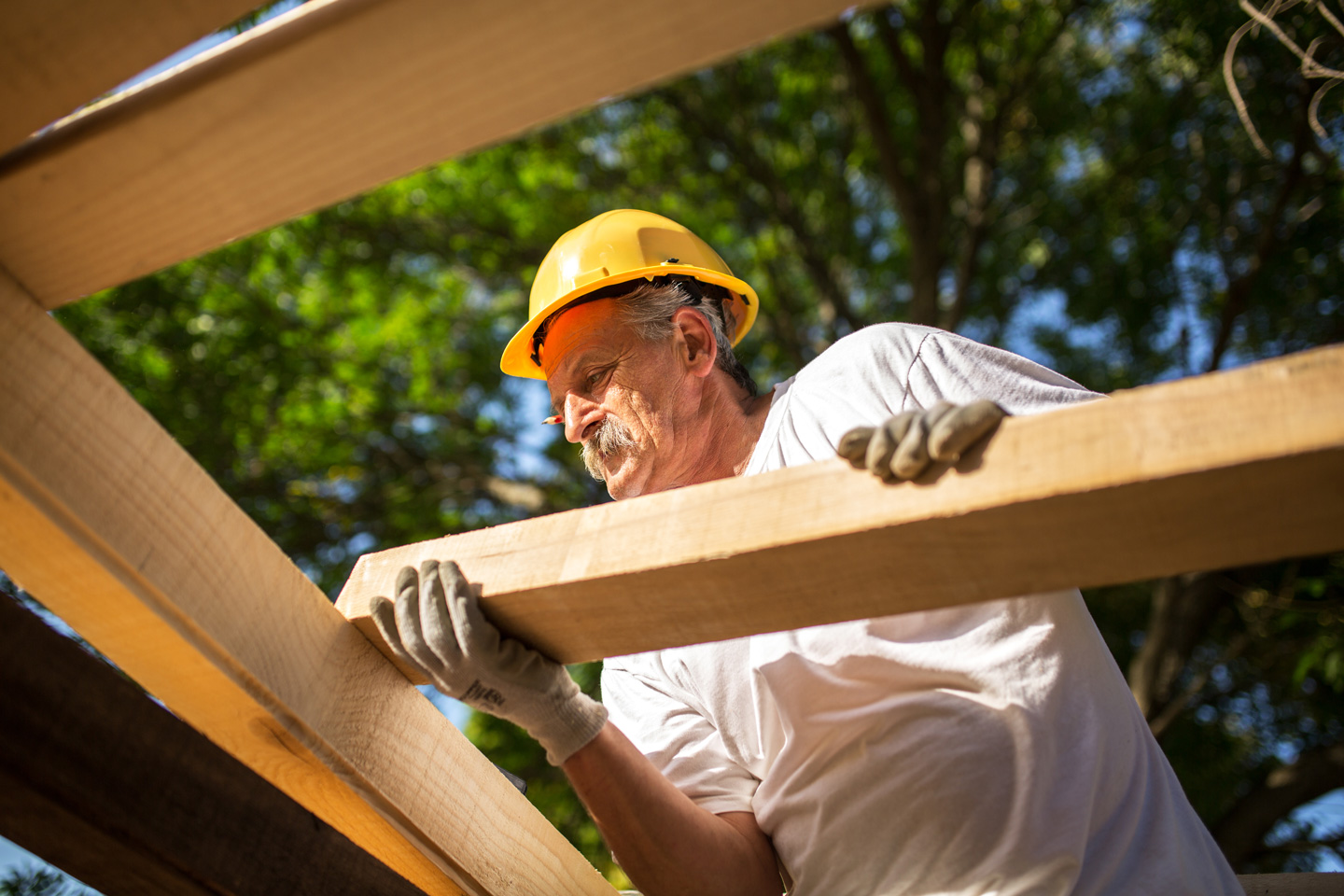 Hopefully, there will be few raised eyebrows this time.

Most of us are reluctant to climb up on our own roof if we sense a problem and are quick to call in the experts.

Unfortunately, whilst being well-trained, these experts are not immune to accidents.

This is one of the most dangerous jobs going, which isn’t a surprise when one considers that falls from roofs made up one-third of all construction deaths caused by falls in a study several years ago. 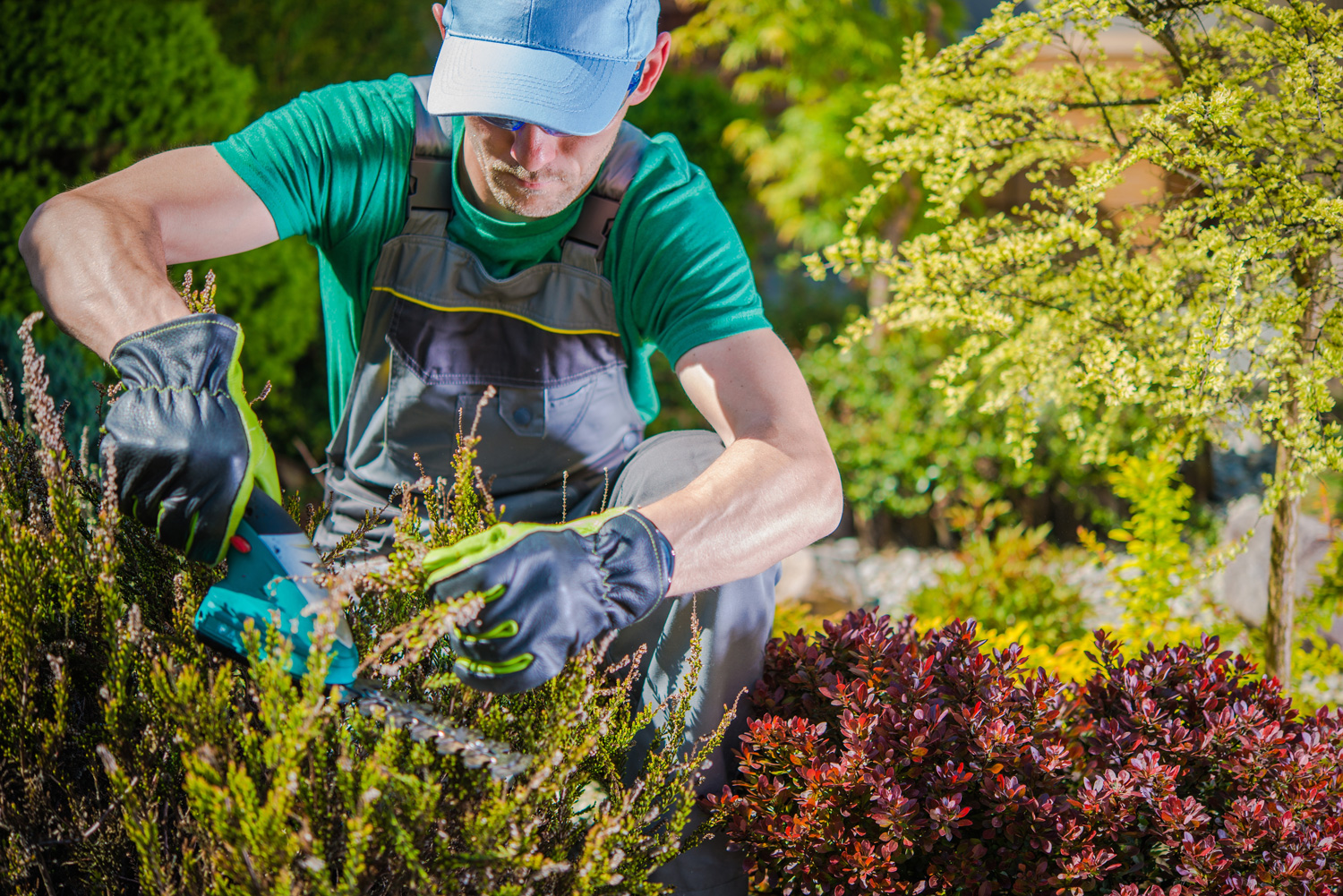 OK, the full title was “First-line supervisors of landscaping, lawn service and groundskeeping workers”, and not necessarily just gardeners.

This was one of the few roles that did prompt a surprise.

While the fatality rate is much lower than some of the other professions we have spoken about, this job is still regarded as one of the most dangerous in the country and it’s largely due to falls, slips and trips. 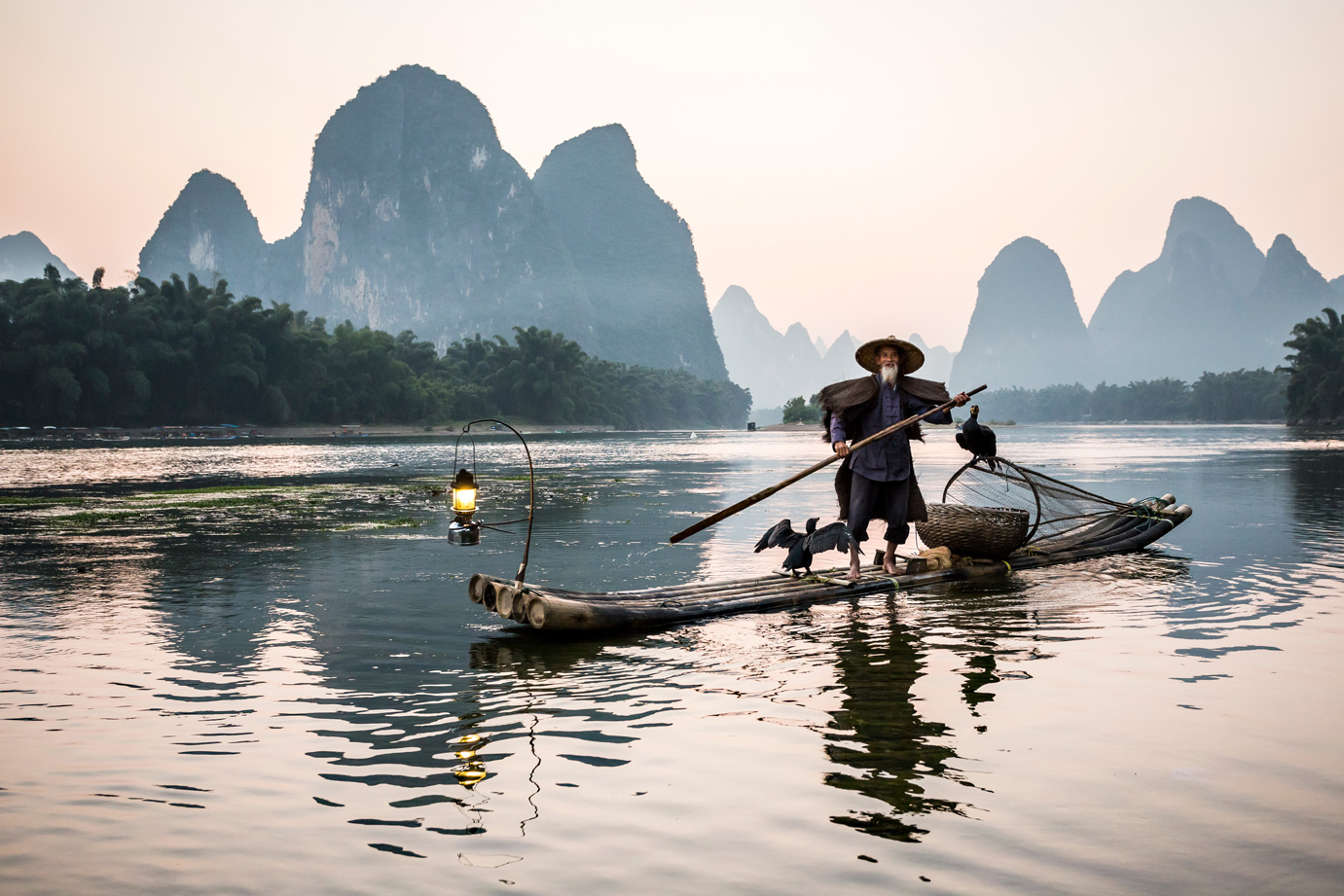 They’re based on open water, a long way from any medical aid, so it stands to reason that fishers are up there as one of the more dangerous occupations.

In fact, this almost competes with logging statistics, with an estimated 77.37 deaths per 100,000 workers. 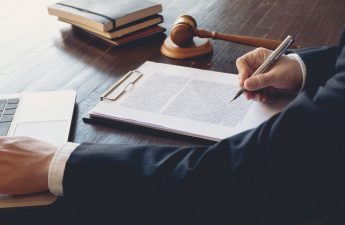 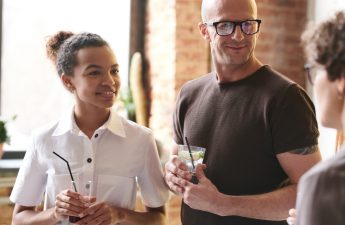 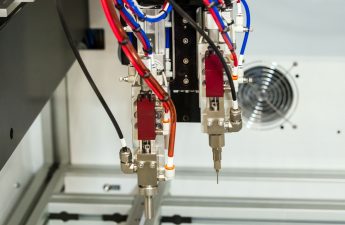 View all posts by John Liverstone → 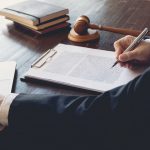 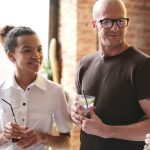 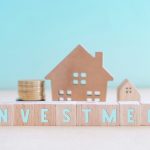 Life Settlement Investments: Pros and Cons for Sellers and Buyers 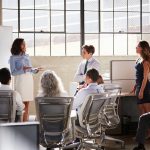 12 Things to Remember While Starting a New Business in Dubai