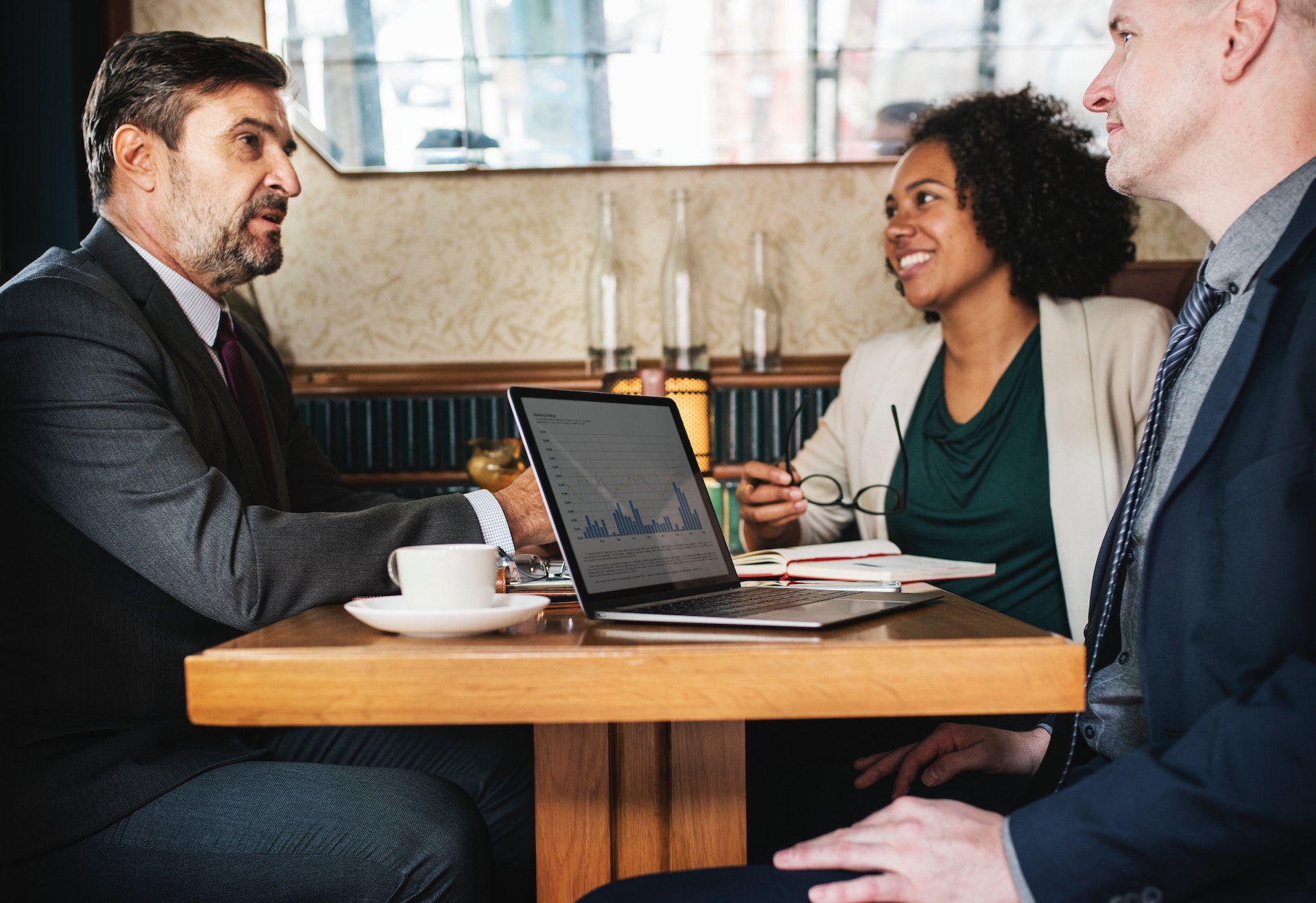 Nightmares focusing on poor performance at work, especially job interviews, are common among adults in the US – and it’s easy to see why.

Job interviews are stressful. Horror stories of interviews gone wrong are all over the internet. While they may be fun to read, it’s not easy to get through a job interview without making at least one mistake.

What does a “perfect” interview really mean anyway?

Interviews have disqualified candidates for everything from being late to “being too attractive.” Candidate error is just one factor in the overall equation, and it’s all too common to make a mistake under pressure.

At the end of the day, it’s up to the recruiter to decide whether a mistake is due to anxiety or a sign that the candidate is a bad match for the organization.

Here are some of the most common, but forgivable, job interview mistakes that recruiters should overlook.

Many candidates don’t make it through the first-round interview because they sound too stiff.

Recruiters lose interest when a candidate sounds like they’ve memorized their answers. It’s hard to get a good sense of who that person is when they answer questions robotically.

However, recruiters should consider that the problem isn’t the candidate’s presentation. It’s the questions they’re asking. Candidates apply to dozens of jobs during their search.

There’s a certain script that’s easy to fall into. If you find your candidate sounds a bit canned, try a different approach in the next round.

A candidate talks too much

Talking too much is usually seen by recruiters as a red flag – what if a candidate talks too much in a client presentation? Will this person be a distraction when working in teams?

It’s not necessarily fair to assume that chattiness is a sign of weakness. It could be a sign of under preparation, or it could be a lack of experience: two factors that job training can address.

But for recruiters who don’t have time to spend all day in an interview, using a one-way video interview can help.

Generally, we’re against putting restrictive timers on pre-recorded videos. What if the candidate has technical difficulties?

But, you can set the time to be long enough to account for technical glitches while still cutting down on nervous chatter.

A candidate immediately responds to an interview request

Some recruiters consider replying to an interview request right away to be a red flag. Likewise, following up “too much” can make a candidate seem needy or desperate.

In today’s hyper-connected society, expecting a candidate to wait an appropriate amount of time is a little too selective.

It could be that a candidate follows up because so few companies are transparent about their process. While talking to your job interviewee, make sure to be upfront about your timeline and next steps.

Managing expectations can help prevent any lingering confusion or excessive follow up from your potential new hires. 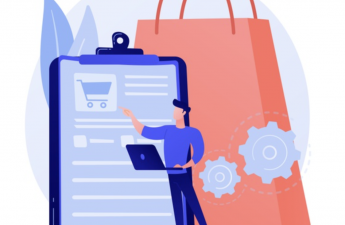 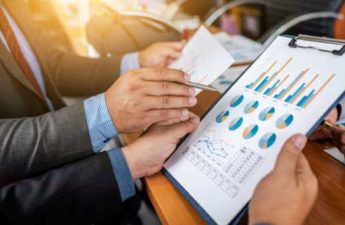 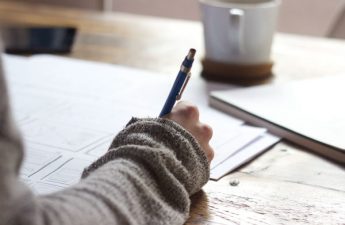 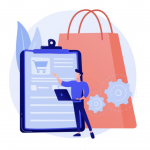 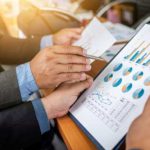 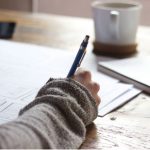 How to Keep On Track of Industry Trends in 2020 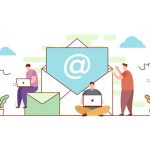 Is Direct Mail Marketing Worth the Cost?